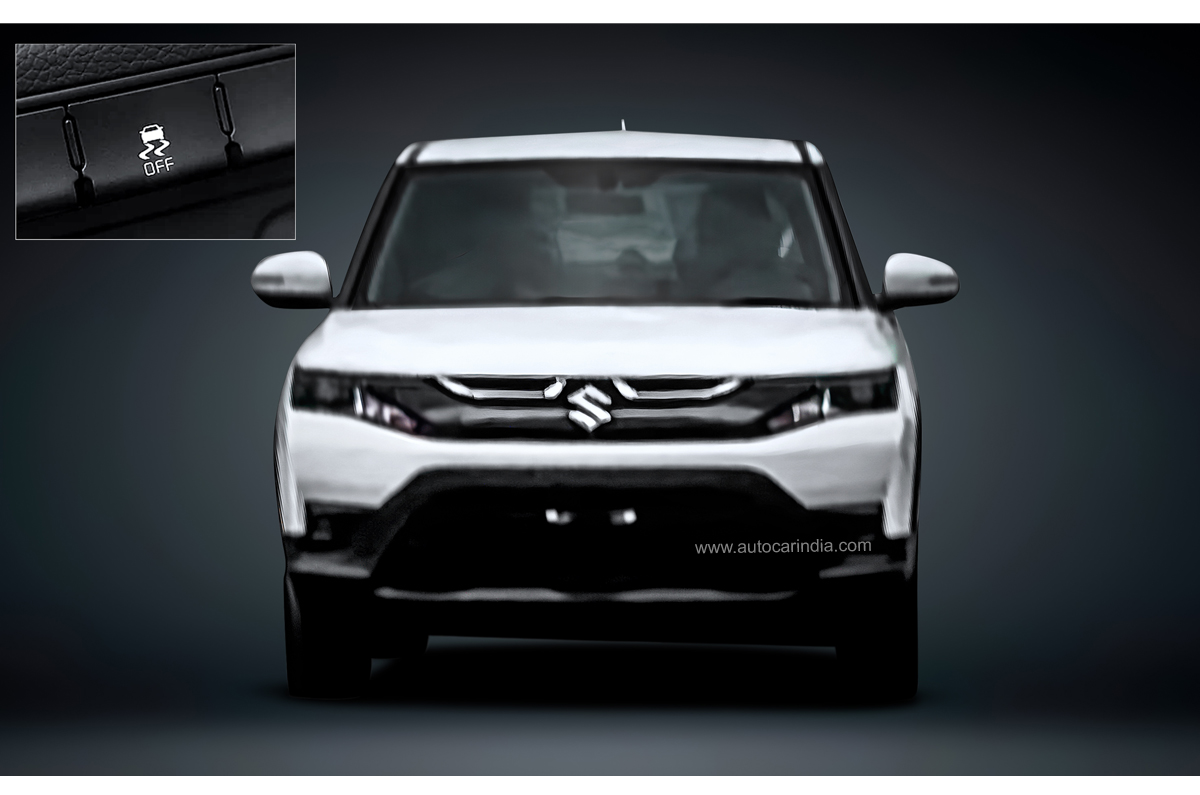 As we had previously reported, the new Maruti Suzuki Brezza is likely to see a big step up on the safety front. Now, leaked information on the safety features of the new Brezza have revealed that it will get Electronic Stability Control (ESC) as standard. This could be Maruti’s best bet at finally securing its first 5-star GNCAP rating.

The new Brezza will have the basics covered, with dual airbags, ABS and EBD, and reverse parking sensors on the base variants. But what stands out is that all variants will also come with ESC with rollover mitigation, hill-hold assist and brake assist as standard features. Standard fitment of ESC could particularly be crucial for finally bagging a 5-star GNCAP rating.

Based on the Global C platform, the outgoing Vitara Brezza already has a respectable 4-star GNCAP score, but GNCAP also noted that the body shell was robust and was capable of withstanding further loads. The badge-engineered Urban Cruiser tested earlier this year also received a 4-star rating, but more importantly, it improved on the overall score.

In fact, speaking to Autocar India previously, GNCAP secretary general, Alejandro Furas, said “The car [Brezza/Urban Cruiser] is not far away from a 5 star, there’s not much they need to do to achieve this.”

GNCAP will be introducing an enhanced new testing protocol from this July, where cars will also be tested for side impact and will require mandatory fitment of ESC. Thus, the addition of ESC as standard on the Brezza comes at just the right time.

Apart from ESC, the body shell will also require certain reinforced structures and technical updates to actually achieve a 5-star rating. Given the fact that Maruti took the effort to strengthen the bodyshell on the updated Baleno, it’s quite possible they’ll do so for the Brezza as well and there’s also good reason for this.

Safety has become an increasingly important talking point for Indian buyers. Rivals like Tata Nexon and Mahindra XUV300 have greatly been reaping the benefits of a 5-star GNCAP rating, and Maruti certainly wouldn’t want to lose out on this opportunity. With this update, Maruti can easily engineer the required technical changes and achieve a 5-star rating. Maruti may have been known to cut corners in the interest of cost, but the new Baleno is proof enough that they are headed in the right direction.

2022 Maruti Suzuki Brezza will be loaded with features

Speaking of other highlights, the new Brezza will be loaded to the brim with creature comforts and convenience features. Top-end models will get a larger 9.0-inch touchscreen, wireless phone connectivity, connected car features, voice assistant, head-up display and 360-degree camera, the latter two being segment-first features. The new Brezza will also be the first Maruti to be equipped with an electric sunroof. Top-end variants will also come with six airbags.

For more information on what to expect from the upcoming Brezza, click here.

Will Maruti Suzuki’s all-new midsize SUV be called the Vitara?