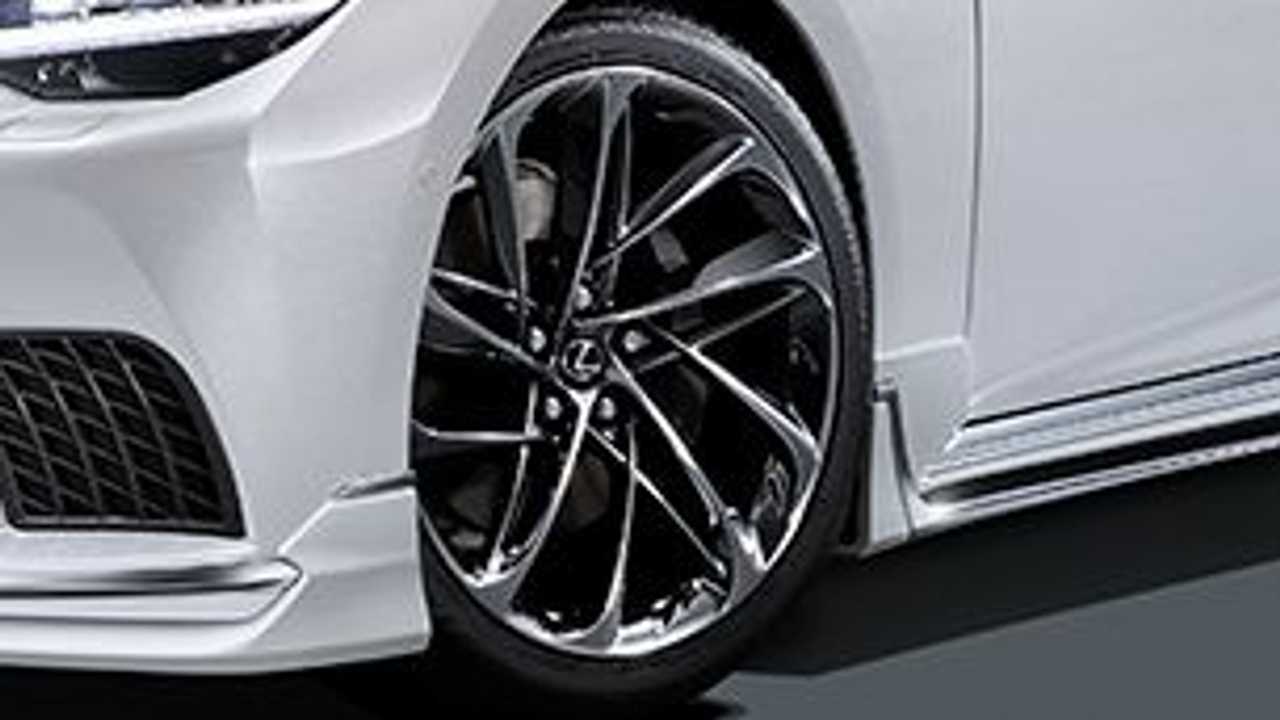 Performance parts are nothing new in the automotive industry. We’ve seen manufacturers far and wide who offer up some spicy items to eliminate the vanilla factor. However, most recently the Lexus LS received an ensemble of upgrades from Modellista to take its aesthetics to the next level.

Established in 1997, the designers have taken their hand to give Japanese vehicles a complete makeover ever since. Among others, their key design ethos boils down to three key elements of emotion, creativity, and pleasure. The company sets a high bar for excellence, touting each piece they develop as a work of art. As such, the parts list includes a new front splitter, side skirts, rear skirt, and two designs of 21 inch forged aluminum wheels.

Keeping with their ethos, they say that the redesigned LS front fascia produces an overwhelming presence and premium feel. Like previous projects, it appears that Modellista has designed a variation on the existing Lexus theme. We’ll let you decide on the new fit and finish, but these are clearly derivative modifications rather than a grassroots rethink.

Prospective customers will be able to view a 3d model of what the parts will look like on their pride and joy; the paint color selections are limited to just three options, but it’s sufficient to get a rough idea of what everything will look like. Along with the different shades of paint, it also gives you an idea of how the components appear in different lighting conditions – very important as the majority of these pieces add a considerable amount of chrome.

While these look very striking on a stark white vehicle, the step from standard to Modellista is much less pronounced on the other paint options. At first glance, it appears that these parts won’t be available in the U.S., but we wouldn’t rule them out for the future.