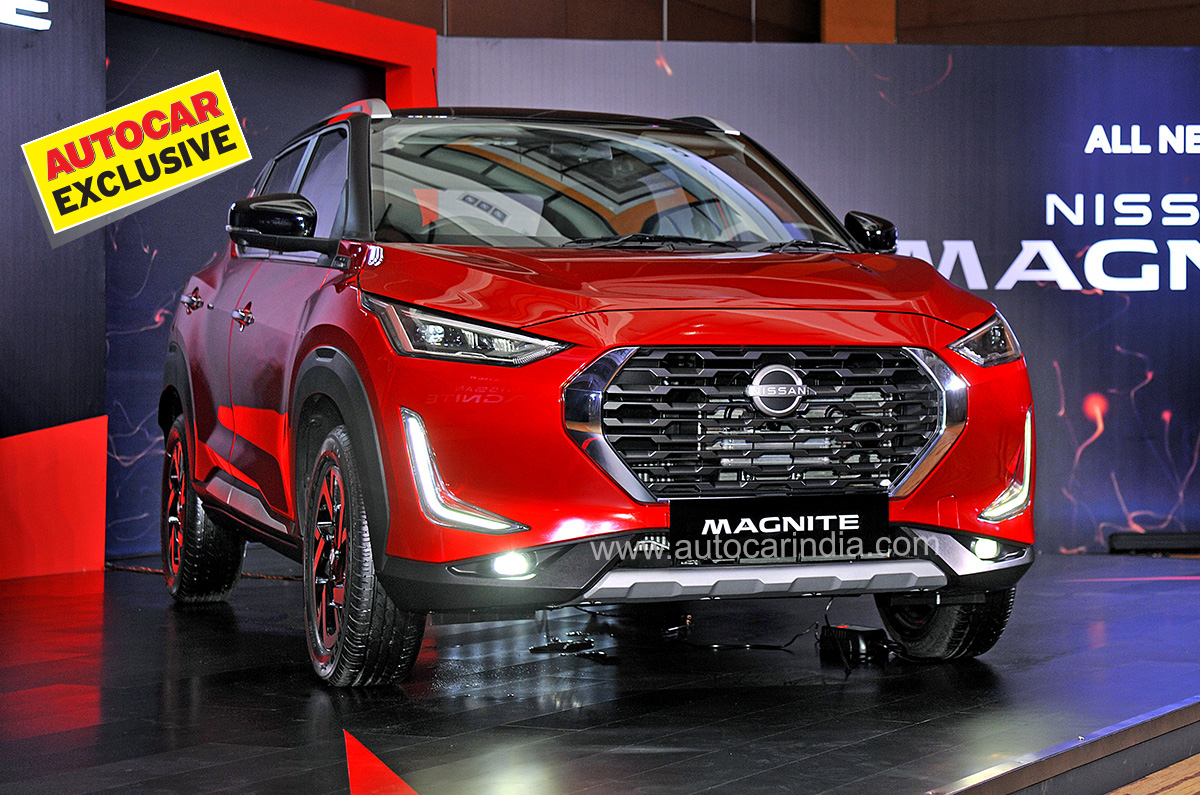 The Nissan Magnite will likely be priced from Rs 5.50 lakh (ex-showroom), according to our sources. Nissan’s compact SUV is just a few weeks away from its India launch.

Also, the variants with the 1.0-litre turbo-petrol engine are expected to cost around Rs 1 lakh more than their naturally aspirated engine-equipped counterparts.

These prices, if accurate, would make the Nissan Magnite the cheapest offering in the compact SUV segment. To put this in context, the top-spec Magnite, at Rs 8.65 lakh, would only be Rs 48,000 more than the Ford EcoSport’s base trim (priced at Rs 8.17 lakh) and would be on par with the rest of the compact SUVs’ mid-spec trims.

What is even more impressive is the fact that, at Rs 5.50 lakh, the Magnite would undercut the starting price of the entire lot of premium hatchbacks, barring the Tata Altroz (priced at Rs 5.44 lakh).

The Nissan Magnite will not come with a diesel engine option.

The Nissan Magnite will compete in the compact-SUV segment in India and will face stiff competition from the likes of the Kia Sonet, Hyundai Venue, Mahindra XUV300, Tata Nexon, Ford EcoSport, Maruti Suzuki Vitara Brezza and the Toyota Urban Cruiser.

Should you buy or lease your new car?